EV start-ups are the most aggressive among domestic auto original equipment manufacturers (OEMs) to build up self-driving capabilities. We see a clear product roadmap with L4-ready hardware to be launched over the next two years.2 The advantage of this aggressive roadmap is the ability to collect and label more data with well-equipped vehicles on the road. EV start-ups are currently working with 2-3 self-driving chip providers in parallel and meanwhile hiring software engineers to develop in-house algorithms. XPeng, Nio and Li Auto are all moving away from the Intel Mobileye platform as the closed ecosystem leave auto OEM with little room to develop in-house software capabilities.

Nio: Its ET7 will be the first model from an EV start-up carrying Nvidia Orin.4

Li Auto: The Company launched the 2021 Li ONE with Horizon Robotics J3 chips. Its next platform will be powered by NVIDIA Orin on the flagship SUV X01 to be launched in 2H22. 5

Coupled with support from private-round investors and the Chinese government, autonomous driving start-ups have been expanding quickly. In February 2021, Pony.ai's first Robotaxi with the latest system rolled off its standard production line, followed by an upgrade to PonyPliot+ Robotaxi service in all aspects two months later. In May, the Robotaxi service landed in Yizhuang District, Beijing.6

Although the whole autonomous driving industry still faces a range of challenges such as immature supply chain, high costs for perception tools like LIDAR, unsound laws and regulations, as well as persisting concerns on safety issues and boundaries for individual party’s responsibility, L4 autonomous driving technology is quickly evolving while the overall cost is dropping, making the commercial use in designated scenarios an expectation in the medium-term.

Huawei has shifted to focus on smart car development due to stagnant growth of its consumer business. We believe it can become a formidable competitor because 1) ICT (information and communications technology) infrastructure sets the groundwork for connectivity; 2) self-developed Harmony Operating System can strike a balance between stability, security, and ecosystem; 3) Huawei owns full-stack, all-scenario AI portfolio that gains increasing attraction from developers; and 4) Huawei can offer a wide range of sensors given its engineering power.

Currently, Huawei collaborates with several OEMs in smart cars. The cooperation model between Huawei and OEMs has evolved from supplies of LTE V2X (Long-Term Evolution vehicle to everything) solution, TBOX, and other existing products to provisions of underlying platforms/solutions and co-development of smart cars.

With its well-rounded capabilities, we will not be surprised if Huawei launches its autonomous cars in the future, similar to Apple which is reportedly to mass-produce electric vehicles with its own self-driving technology as early as 2025.7

For Baidu, the company introduced Apollo Moon in June, 2021, which is the 5th generation of Apollo Go Robotaxi vehicles with another 60% drop in cost per mile compared to an average decrease of 62% in the first four generations of Apollo Robotaxi vehicles.8 According to management, the overall cost of Apollo Moon, including vehicle assembly and autonomous driving kits, is RMB480k, or RMB8k monthly amortized costs if assuming five years' amortization, which is already within the operating cost range for ride-hailing.9 The company expects to have a full-scale autonomous ride-hailing operation by 2025.10 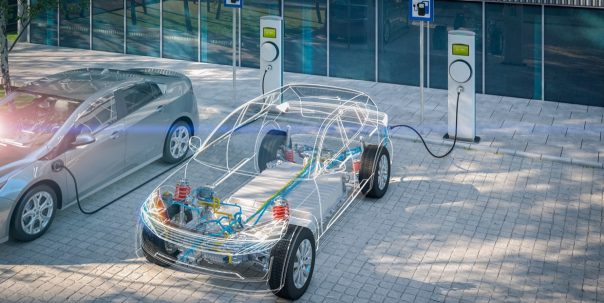 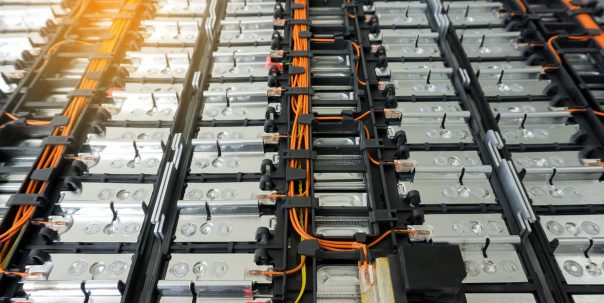 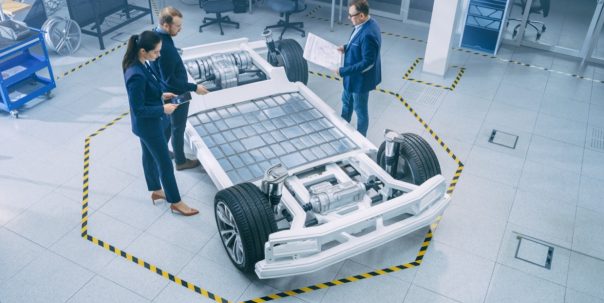 Implications of the US IRA on China’s Battery Supply Chain 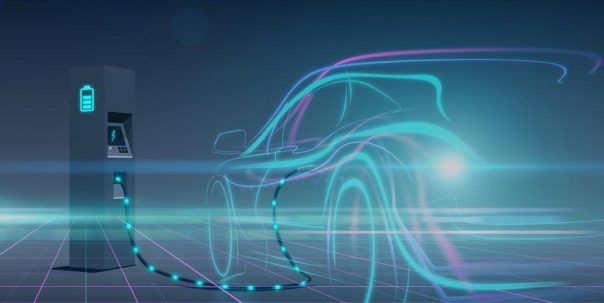 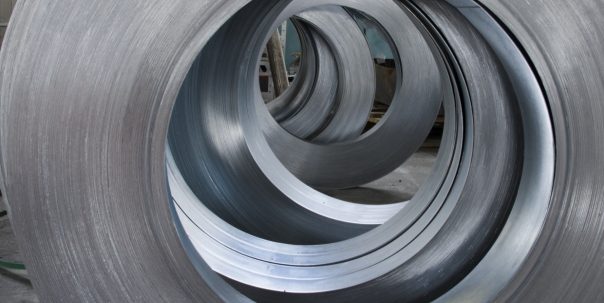