Chip1 design (fabless) business is relatively easy to localize, thanks to the mature ecosystem support around the fabless, which has evolved over the years; strong domestic integrated circuit demand and domestic firms with advantages in client relationship building; and rich and young talent pool.

In this article, we explore the path of rising Chinese chip design companies.

The development of the fabless model separates design and the production of chips, which greatly reduces the capital expenditure burden on chip design companies, and provides them with flexibility in capacity expansion. The rapid growth of domestic foundries likes SMIC and Hua Hong, the two largest mainland Chinese foundries by revenue, and we also bring abundant capacity to serve the growing demand of the domestic chip design industry.

In 2019, China imported US$305.6Bn worth of integrated circuit (I.C.) products. China is the largest single-country market in semiconductor end demand, representing 34% of global semiconductor consumption in 2018, according to SIA. Today many terminal companies in consumer electronics, home appliances, and even new E.V. companies are based in China. Domestic fabless are able to build better customer relationships and work closely with companies to develop new chips. Local firms are also more willing to support Chinese chip design companies.

Our research suggests many domestic chip design companies have a core group of experienced engineers (most from mature design houses) who lead a team of young local engineers. We believe this process will train up domestic graduate talents quickly. In 2018 there were around 200,000 undergraduate students in I.C. related subject, among whom 38,000 entered the industry. Tsinghua University, Peking University, and Fudan University are top universities in China in this field. As compensation package and career development opportunities increase in the domestic I.C. design industry, more graduates will choose to join the industry.

We explore the backgrounds of key local chip design companies below to shed some light on the rise of Chinese fabless.

Huawei established its first ASIC design center in 1991. The company launched its first ASIC chip in 1993. In 2004 Huawei established Hisilicon as a fabless subsidiary focusing on I.C. design. Huawei was able to leverage its strong vertical capability with presence in both telecom and consumer electronics equipment to incubate its in-house chip design company. Hisilicon now has over 7,000 employees with over 200 chipsets and 8,000 patents.

The company acquired OmniVision (O.V.) in August 2019. O.V. is the third-largest CIS design house with around 10% market share in the overall CIS market in FY18. The company adopts a fabless model and is currently working with four foundries includes TSMC, SMIC, Huali, Powership. Its backend suppliers include Xintec, VisEra, and KYEC. Around 70% of O.V.'s FY20 revenue is expected to come from smartphone CIS followed by 12% in surveillance and 10% in an auto. 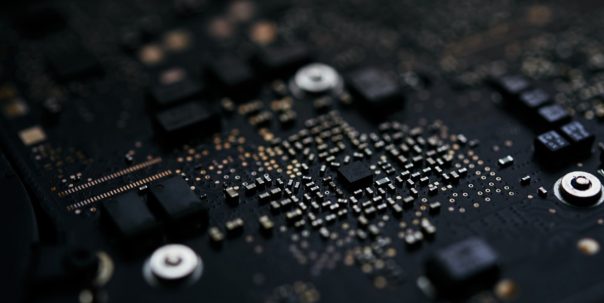 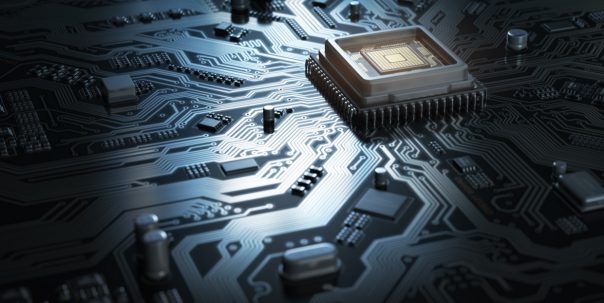 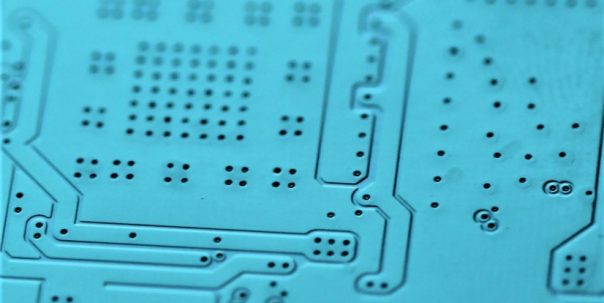 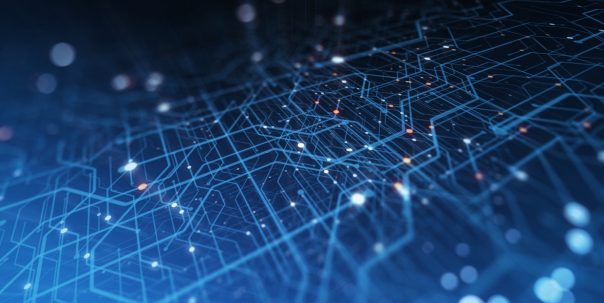 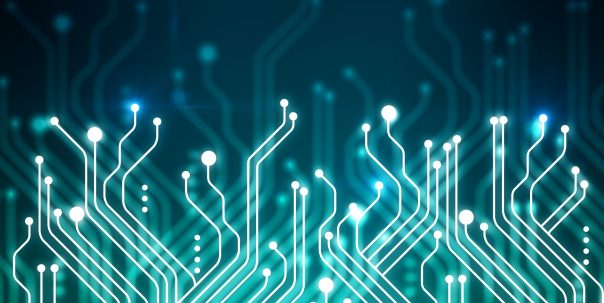