Video: The Game Industry in China

With decades of development, the online game industry has blossomed into one of the largest and most profitable entertainment verticals globally. Emergence of personal computers (PC) and Internet has helped spur rapid development of online games and its open-up to the mass market.

Personal Computer, website and console games were the key format back in early 2000. Mobile games started to grew into scale amid smartphone transition and development of mobile Internet from 2007. Global online game market size amounted to US$152bn in 2019. China (US$36.5bn) and US (US$36.9bn) combined constituted half of the pie. (Newzoo, 2020)

By segments, mobile games produced US$65.8bn, followed by console and PC gaming. The online market has gained extra momentum going into 2020 when extensive lock-downs globally amid the COVID-19 pandemic forced many people to stay at home and seek entertainment online.

Looking ahead, we expect technology advancement such as 5G and rising consumer spend to be the key drivers for industry growth at 8% CAGR in 2018-23E. (Mirae Asset estimates as of Apr 2021)

There are eight components in the gaming ecosystem. Among these, game developers, publishers, distribution and payment channels are major parts.

For an online game’s gross revenue, app stores usually charge a commission ranging from 30% to 50%, with the rest roughly allocated at 20-40%/20%/10% to distributors/developers/IP license holders. (Source: Hackernoon, July 2020).

Recently Apple announced to cut app store commission rate to 15% for software developers with less than $1mn in annual net sales on its platform, which in our view signals positively amid increasing industry complaints over high channel costs and should alleviate the cost burdens for smaller online game companies.

In recent years, growth in player engagement has elevated eSports and game livestreaming into mainstream culture, which also in turn converts more gaming audience to gamers and become a key part of the vibrant online game ecosystem.

Now let’s take a closer look at the largest component of online game: mobile games, which is the fastest growing segment. In the past few years, China has been leading the way in mobile games development, with mobile games representing ~70% of total online game market, significantly higher than 47% globally, thanks to the rapid transition from PC to mobile internet. (iResearch, Newzoo, 2020)

In our view, shorter game round/more casual nature captures fragmented user time spent during commute. In addition, the increasing prevalence of Free-to-Play (FTP) model, where download is usually free at App stores, but users can purchase heroes, skins and battle passes in game, also helps lower the entry barrier and helps tap to a broader user base, especially female gamers.

Tencent and NetEase are the two dominant online game companies in China, with an estimated combined market share of more than 60% as of 2019 (Company data, iResearch). HoK (Honour of Kings), Tencent’s flagship MOBA title launched in 2016, has 100mn daily active users (DAUs) (Tencent, Jan-Oct. 2020) and is one of the most successful mobile games as of date.

NetEase is an online game veteran with strong game development, publication and operation capabilities. Fantasy Worldwide Journey (FWJ), NetEase’s flagship MMORPG games, is recognized as one of the most successful PC titles in terms of longevity, as it remains a top 4 PC title in China after 17 years in operation. (Superdata, 2020) 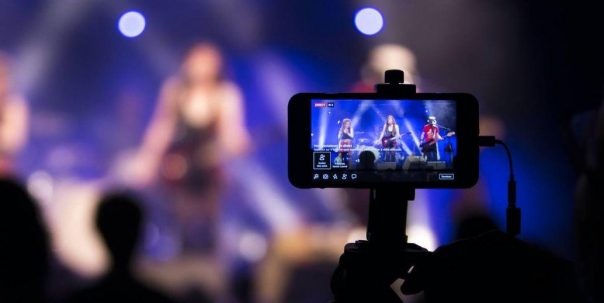 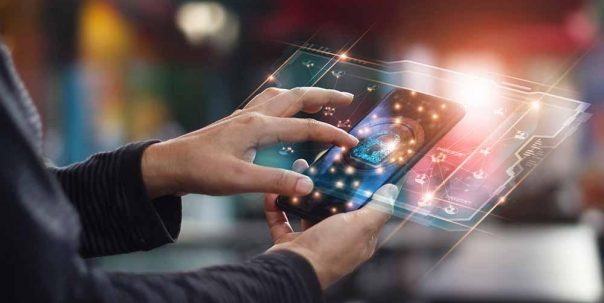 The Emergence of Cloud Gaming 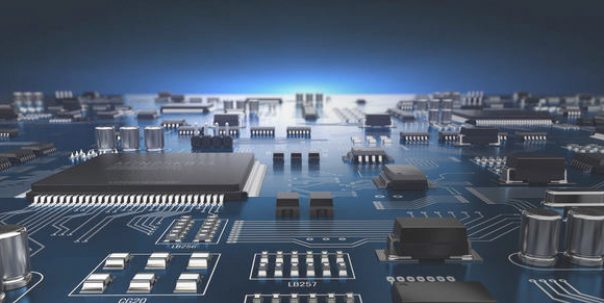